Colorado’s 2019 Weed Shortage and How It Affects Us All 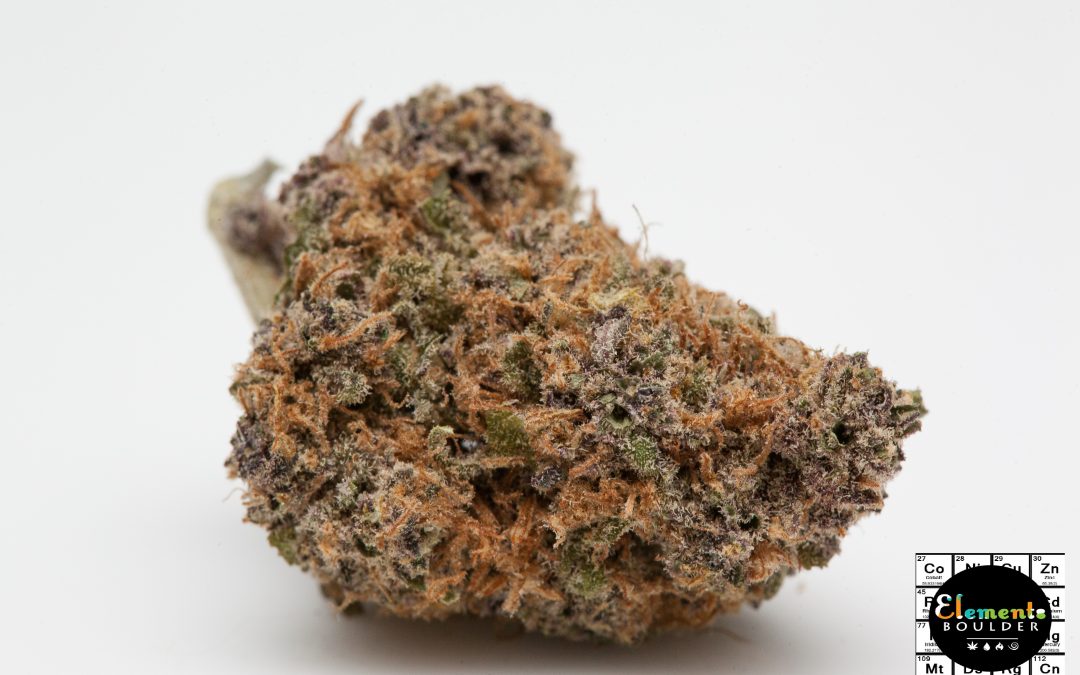 So as you may have noticed recently marijuana prices have gone up across the entire state. But why is this happening? There are several factors at play. First, the Marijuana Enforcement Division (MED) artificially created a dearth in the market after they killed off too many business licenses in 2018, in an attempt to correct their previous issuance of too many licenses right after doing away with vertical integration of retailers and growers. This meant the overall number of growers in the state went down. Second, there was recently a massive recall of marijuana produced by Bonsai Cultivation from 144 retailers and 11 production facilities. Third, the super early snow storm at the beginning of October devastated the crops that were just about ready to be harvested by outdoor growers.

It may not be common knowledge, but the Marijuana Enforcement Division sent out a memo to all marijuana business license holders in 2018 saying that the MED realized they had issued too many licenses, which was driving prices down by flooding the market with extremely cheap weed that retailers are having difficulty making a solid profit on. Their solution: crack down on and shut down as many licenses as they could. This why Elements itself was forced into selling our grow after the MED left us hanging with the grow on hold for more than six months. Simply put, the grow became a money pit, because we still had employees working there, utility bills, and plants growing and curing, but we were not allowed by the MED to transfer any to our shop. Many businesses faced a similar fate. So, many growers were forced to shut their doors because the Enforcement Division had screwed up royally by initially issuing too many licenses. So the MED attempted to recoup by stripping too many licenses. This left us with an artificially created weed drought statewide. As bud is harder for retailers to get their hands on, costs have skyrocketed, because the wholesale growers realize they can now sell their bud for whatever price they care to name since retailers have nowhere else to go. So wholesalers from whom we were buying buds at $800 a pound jumped up to $1100 a pound over just three months and now that same exact bud costs up to $1300 per pound. There are some wholesalers even charging up to $2000 per pound for the higher quality bud. This price escalation has forced retailers like ourselves to increase our prices just to keep up with the cost of product. Trust me, none of us want the costs to go any higher: we all buy our buds here at Elements Boulder too and we have no desire to pay more either. None of that increased cost goes into our pockets–it goes straight to the wholesalers. And when you’re a small shop like ours who simply doesn’t go through massive volumes of flower, our negotiating power is rather limited. We feel your pain, too. It’s not that we’re trying to gouge you; we’re just trying to keep up with market forces that the MED set in motion last year. Not pleased with the results the MED license crackdown created? Feel free to reach out to the Enforcement Division with your concerns.

The second factor in the current weed drought is the recall of Bonsai Cultivation’s marijuana recently. Bonsai voluntarily instituted a product recall after the Denver Department of Public Health and Environment (DDPHE) found potentially harmful levels of mold and yeast in their “Dry marijuana plant material products.” In accordance with their investigation’s findings, DDPHE recalled flower, shake, and pre-rolls from 144 retailers, 3 cultivation facilities, and 11 manufacturing facilities for packages with OPC code 40R-00228 purchased prior to October 14, 2019. Nobody is giving an exact figure of how many pounds of product were recalled, but considering that even the smallest of shops wholesale marijuana in pounds and pounds suggests that 144 stores’ worth of marijuana amounts to a small mountain of marijuana, and that’s without taking any of the manufacturers into account, who if anything tend to buy in larger bulk than even retailers. This only served to make marijuana more scarce in already lean times for our favorite cash crop. DDPHE urges that “any consumers who experienced symptoms of illness after smoking, vaping, or other consumption method of plant material purchased from Bonsai Cultivation are also urged to contact DDPHE at: phicomments@denvergov.org.” Needless to say, the Bonsai recall didn’t help the overall situation in any way.

The third factor in the weed shortage equation is the destruction of a significant portion of the outdoor crops that were due to be harvested last month. A major swathe of outdoor cultivators are down in southern Colorado. Los Suenos Farms is the largest of those growers, boasting “36 acres of rich farmland in Pueblo County, Colorado.” Rooster Magazine reports that according to Los Suenos founder Bob DeGabrielle, “It was going to be a huge, bumper year”— some two to three times the size of previous harvests—“Unfortunately, you can’t do anything about Mother Nature.” Those of you here in the state of Colorado likely experienced some of the weather’s fickle nature during the first snow, hail, and freezing rain of the season back on October 10. I know I sure felt the effects: the hailstorm caused $8000 worth of damage to my vehicle in the span of 15 minutes. Now imagine just what kind of havoc those same dime to quarter sized hailstones would do to an unprotected crop of cannabis. If you’re picturing nothing but row after row of stems surrounded by frozen, mangled leaves and colas, you’re not too far off. Rooster’s Will Brendza reports that of their 40,000 outdoor marijuana plants, “Los Sueños managed to cut down and salvage roughly half. And even the 20,000 plants that were lost to the freeze, still have some value [for extractions].” So edible and concentrate producers may not feel the pinch quite as much as retailers this winter.

This is a devastating loss of flower that the market was depending on for a cheaper alternative to indoor grown flower. If Los Suenos and other southern Colorado cultivators had been able to harvest the entirety of their crop, right around this time of year wholesale prices would be dropping as outdoor bud flooded the market. Unfortunately, when taken into account along with the Bonsai Cultivation recall and the MED’s myopia, we may not see flower prices dropping anytime soon. But the minute those wholesale prices drop, so will our flower prices, so that we can pass the savings along to you.