Cannabis Initiatives on the Ballot in 2020 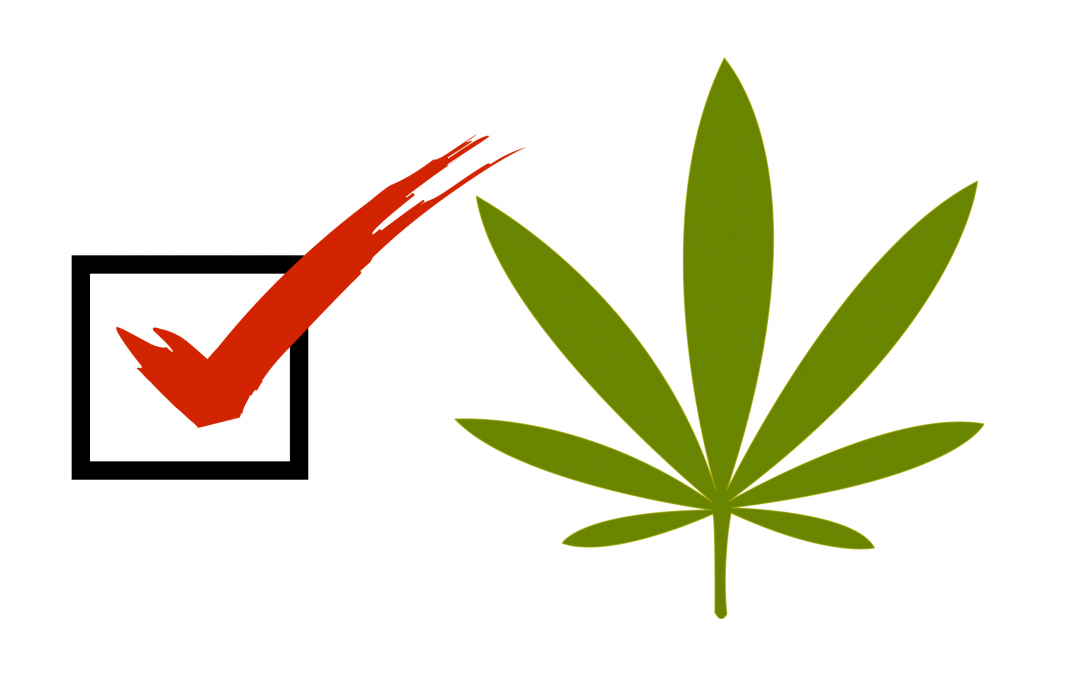 All kinds of marijuana initiatives are going to be on the ballot in November as more states jump on the legalization bandwagon. Twelve different states have put forward initiatives for the 2020 election. We’re going to break these initiatives into three categories: those that failed, those that passed and now await the vote, and those that still need help to make it onto the ballot this year.

This election is going to look different than most previous elections thanks to the coronavirus and all the social distancing constraints. Voter turnout is already abysmally low in the United States, and I can’t imagine longer lines, required protective gear, and enhanced health safety protocols could lead to more voters coming out this year. So what does that spell for marijuana initiatives? I’m not exactly a policy wonk, but common sense suggests that if lines are too long thanks to closing polling locations, then the people at the back of the line may not get to vote. Sounds hyperbolic but in 2016, the lines to vote back home in Arizona were miles long and could take up to 6 or more hours to make your way to the polling location. It’s an unreasonable expectation for most working class folks potentially to lose an entire day of work to vote, even if businesses have to allow for employees to vote. This means the people who a) get there early and b) are retired or don’t have as stringent a workload are more likely to be counted. And who historically votes early? The older and typically more conservative voters. According to Tim Lim, a D.C.-based digital campaign strategist, “the already big influence of 50-plus voters could be even more pronounced than usual in 2020: ‘For older Americans, voting is muscle memory. Older voters excel at voting by mail. So I think older Americans are going to decide who is the next president of the United States.’” While I don’t think this analysis takes into account the current civil unrest as a galvanizing factor for younger voters to turn out, I don’t disagree with Lim. The over-fifty crowd historically have had the best turnout numbers and early voting records. And while the 60+ community is the single largest growing demographic among cannabis consumers, oftentimes elderly conservatives have a poor view of drug use in general and marijuana in particular, having lived through the propagandized reefer madness and the War on Drugs.

So what does this spell for marijuana initiatives on the ballot this year? To untangle this, we turn to the Marijuana Policy Project’s resources regarding 2020 election ballot initiatives. With the exception of New Jersey, every state putting forward marijuana legislation this election is a red state. Prior to this election, Alaska was the only conservative state to fully legalize marijuana. In that regard, 2020 will be a bit of a switcheroo. The initiatives that are still up for review are in Arizona, Montana, and Nebraska, all of which are red states. Those states with marijuana officially on the ballot include Mississippi, New Jersey, and South Dakota. And the initiatives in Arkansas, Florida, Idaho, Missouri, North Dakota, Oklahoma have all either failed or been suspended due to Covid-19. You’ll notice that New Jersey is the only blue state and Florida the only swing state among the whole bunch, and Florida won’t get to vote on the initiative; the rest are all traditionally republican states. This may hopefully bring marijuana legalization to states with more conservative populations that never would have been able to put forward these initiatives without the progressive states who paved the way for them in the previous two elections.

With any luck, this election will make marijuana use more of a bipartisan issue which people on both sides of the aisle can agree on. Aside from reducing the currently divisive political climate by creating a common ground, this may be the first step towards federal legalization. It’s always important to get out there and vote, but this year is doubly so if you’re a pothead in one of the states mentioned above, so get to your polling places this November or get your mail-in ballots sent off with plenty of time to be sorted and counted.