Going Green While Fire’s all Around 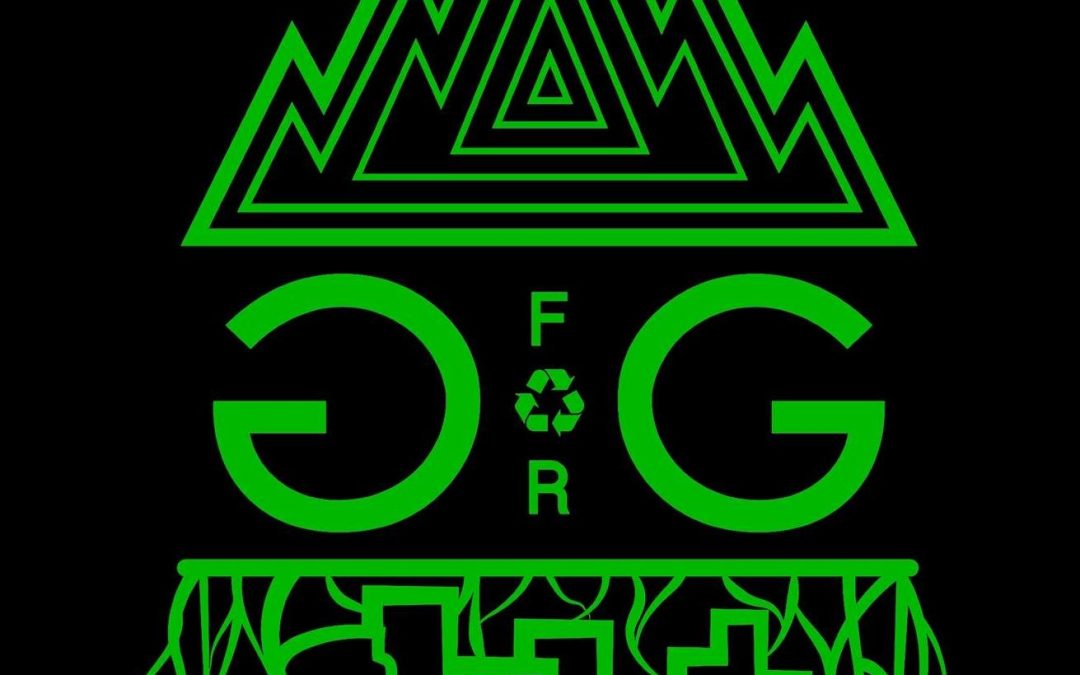 I feel like 2020 has collectively thrown us all for a loop. The year started with lingering worries about vaping sickness (EVALI: E-cigarette or Vaping Associated Lung Injury), Harvey Weinstein being charged with four more rapes, and our president assassinating Qasem Soleimani, Iranian major general in the Islamic Revolutionary Guard Corps, leaving us on the brink of World War III. And that was only the beginning of the long downhill slide that has been 2020. By April the country was in the midst of a full blown global plague. Millions became unemployed as a result of lockdown measures designed to combat Covid-19. The following months saw protests of lockdowns and masks only to be followed by protests over the continued extrajudicial murder of our citizens of color by the police. Fascism is on the rise throughout the country. Drought in the United States is currently widespread. August and September saw unprecedented wildfires as a result of climate change. September has also seen reports of  government sanctioned doctors (or more accurately sanctioned Physicians Assistants, who don’t have to take the Hippocratic Oath to do no harm) performing forced sterilizations of detainees in ICE detention facilities, which are the modern equivalent of concentration camps. And this also smacks of modern eugenics and the rise of White Nationalism among the Federal Government. November will hold one of the most contentious elections in modern American history. And we still have a couple months to go before the end of the year, and anyone who thinks 2021 is going to be any better clearly doesn’t understand the general progression of fascism within democratic societies, the science behind climate change, and the fact that global warming will only continue to displace more and more people who will then come seeking asylum as climate refugees.

Now Leafly is reporting on toxic hemp wraps and papers. According to Leafly, “There were traces of at least one heavy metal in 91 out of 101 paper products [subjected to lab testing for contaminants,” and nearly 50% of all flavored wraps failed testing requirements, whereas 1 of every 10 papers failed. Contaminants, heavy metal, and pesticides can all have adverse health reactions especially when inhaled as they immediately enter the bloodstream. Meanwhile most of the western United States is smoke-choked and under air quality warnings, all in the middle of a pandemic caused by a respiratory illness. Add in EVALI and it hasn’t been a good year for lung health when you come right down to it.

San Francisco’s skies this month have looked like scenes from Blade Runner 2021, colored in tones of burnt sienna and red. Even here in Colorado with our own terrible wildfires, the skies have turned bloody orange off and on for weeks. It’s no longer uncommon for the Front Range of the Rockies to be invisible behind a haze of smoke. Several times now here in Boulder while I’ve been at work the skies have rained ash. It’s downright apocalyptic, but that doesn’t even compare to what some folks in CA, OR, and WA are experiencing. A friend of my in Eugene, Oregon recently told me about how it’s so smoky you can’t see the houses across the street during broad daylight and that she has an accumulation of four or more inches of ash in her garden. The Air Quality Index tops out at 500, which is a level hazardous to human health, yet Oregon’s AQI has been in the 700s. Not to mention the fires have caused an estimated 500k people to evacuate. It’s pretty dicey all over the west, especially when our federal government doesn’t feel the need to send aid to blue states, where prospects of winning reelection are pretty minimal, so fuck ‘em. As a result of the scarcity of firefighters, California has resorted to using juvenile offenders as firefighters because they can’t get enough adult offenders to volunteer for duty due to Covid outbreaks in the prisons. The situation is so dire that the National Forestry Commission of Mexico sent 100 firefighters to aid California in its efforts to stymie the fires, since it’s clear no federal aid is coming.

So what can we do as individuals right now that might help? Obviously we can vote against the fascists, but what about daily things that can help? Maintaining a more sustainable and environmentally friendly lifestyle. We all know about using less electricity, water, gas, plastic straws, etc. but there’s more we can do with regards to marijuana consumption. Here at Elements, we recycle used marijuana containers by partnering with Green For Green, who sanitizes and then sells them back to us. This cuts massively down on packaging waste. And we also recycle our exit bags that all our products are required to leave in, which we incentivize customers to do by offering a $5 discount off anything $25 or more pre-tax for re-using your bag. Additionally, we recently started retailing Canniloq reusable containers. These bad boys are “airtight, rugged, reusable, and responsible” made from premium high-tensile polymers and are designed for the outdoorsy and sustainability-minded consumer. I have one, and just to test it out I threw a nug inside and submerged it and thrashed it about underwater and even threw it in from above to test it out, and not only did it remain buoyant but watertight as well. It cuts the smell and cuts down on waste also. We are hoping to start a recycling program with them soon as well, hopefully with an associated discount as well. Stay tuned for more on that front. But if we all pitch in on the recycling front, we can have a positive impact.

Besides that, it’s important to maintain a positive mental attitude. Many people use marijuana to help balance themselves out, myself included. The other thing that keeps me happy these days is my best friend and furry son, Hundi. Every single person who works here at Elements has at least one pet. One of our budtenders, Brie, wanted to share the joy of our fine furred friends by creating a board to post pictures of our and our customers’ pets. We love it when people bring their pets in, and if you do we’ll snap a quick polaroid and put them on the board. Each month we’ll hold a vote, and whichever pet wins will receive CBD treats or tinctures for their pet pals. We already have so many entries we had to buy more magnets to hang the pictures. Swing by with your buddy or email us a pic and we’ll throw them up on the board. If that doesn’t put a smile on your face, I don’t know what will.

Just take good care of yourselves, folks, and look out for the people around you as you would look out for yourself. We’re all in this together and we only get one planet. Vote your conscience. Practice a sustainable lifestyle. Maintain self-care. That’s about the best we can do these days. Hang in there!